Knapweed: the flower with many faces

Harbor : In tuft
Height : 20 to 120 cm
Planting density : 3 to 8 feet depending on the species
Exposure : Sunny
Ground : Any type, but well drained

Flowering : From May to September depending on the species

Knapweed is a kind of perennial that offers plants with many faces. Not fearing drought or limestone soils, knapweed allows the most restrictive gardens to flourish.

The knapweed adores the Sunand is not difficult on the nature of the soil, as long as it is well drained.

The larger the plant at maturity, the greater the gap should be.

When these rules are followed, there is no no planting difficulties for the Centaurea.

You have two options for multiplying knapweed: divisionwhere the sowing.

For to divideyour knapweed, pull it out with a spade and then divide the root ball. Then replant the newly obtained feet.

The Centaureais a perennial that is generously reseeded. If you want to multiply it, you can then take the natural seedlingsto then transplant them elsewhere.

If your foot is affected, do not hesitate to cut it back and then water it regularly until new vegetation appears.

The knapweed will also like massive, pot, rockeryor border. It's up to you to adapt the species to the desired use.
Centaureacan be associated with perennials with similar foliage and flowering: sagebrush, sage, lavender.

With its bright yellow, a Sedum acrecould also work wonders alongside any knapweed; just like the Pennisetumin bloom that would marry beautifully with the inflorescences of Centaurea montana.

Some interesting species and varieties

Very original for its yellow flowers, it is also one of the largest knapweeds at 1.20 m. Blooms in July, August.

Its pretty purple flowers with a whitish heart and its pubescent grayish foliage make it one of the prettiest knapweeds. Blooms from May to July.

Perhaps the most common knapweed in gardens, it features finely cut purplish-blue flowers.

A classic that blooms from May to July. It also exists with a white flowering under the cultivar "Alba". 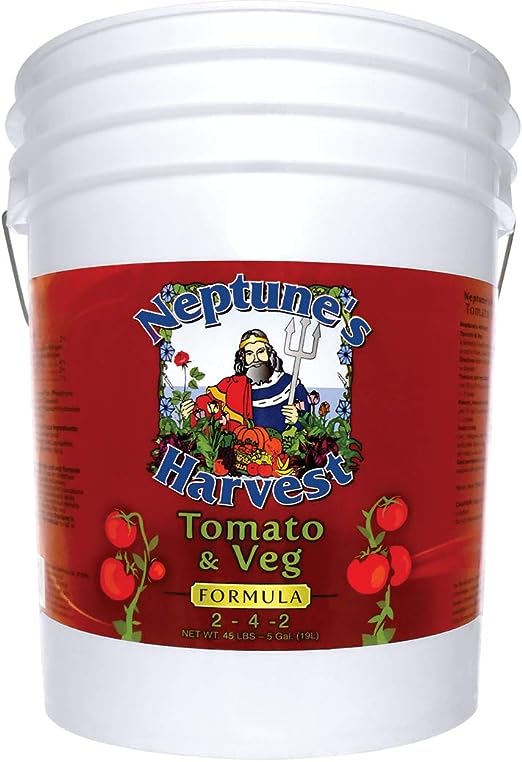 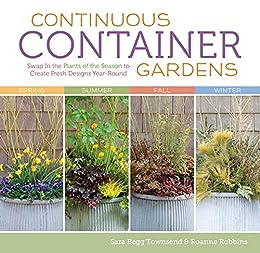 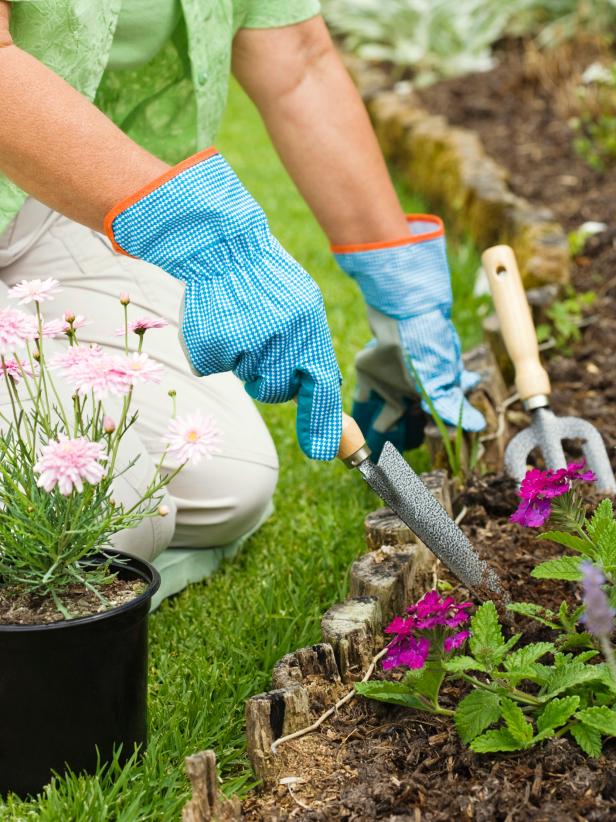 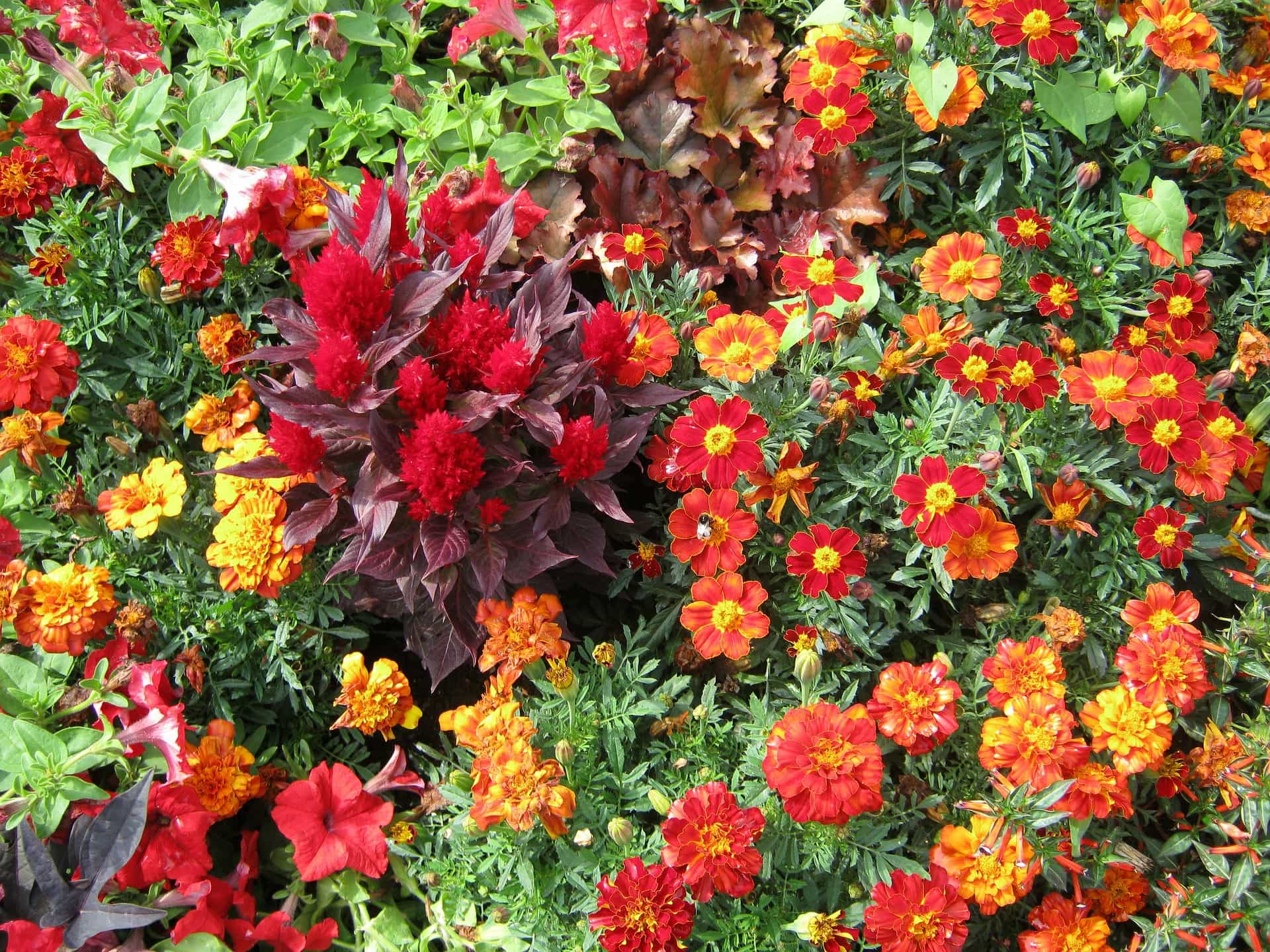