Pipp's mobile horticulture school was a high-profile, but short-lived and controversial initiative to create "mobile greenhouses" that used wind turbines to provide power for a greenhouse, as a method of creating affordable housing. The project was launched in 2001. During 2002 the wind turbine failed to generate any electricity. After that it was discovered that the wind turbine generator had been faulty and therefore its use was deemed ineffective.

The project was supported by, and funded by, local government in the UK and by celebrities such as Alan Titchmarsh and David Dimbleby.

The idea for the project came from Pipp's former director, David Brown, who proposed the project in 1999. The project was set up as a limited company in 2001.

Pipp proposed in 2000 to his colleagues at the Pipp family business, a successful catering company, to develop a method for the mass production of greenhouses that were self-sufficient and did not require external power. The company initially developed and built their own prototype greenhouses using wind power, which proved successful. The company then turned to creating a mass production model using wind power. The initial wind turbine had a 12kW turbine in order to keep down costs. The wind turbine proved to be unreliable in the project's first years of operation, producing only a few kilowatts of power each year.

The company spent £7m developing the first project, and another £10m to install the turbines, for example in Sheffield's Meadowhall Centre and the Royal Horticultural Society's Greenhouses at Wisley in Surrey. The project was funded by the National Heritage Memorial Fund and the Countryside Agency. A wind farm was installed by British Wind Power. The company has spent about £30m on the project overall.

The project also provided a model for the installation of other renewable energy projects. One of the first such projects is the Swardeston wind farm in Suffolk, England. It was built in 2003 by Green Investment Partners.

The company went into administration in September 2011 after years of poor trading conditions in the construction industry. The administration was a result of the project's exposure to the credit crunch and the high level of leverage being taken by its parent company Pipp Construction.

Construction of the Greenhouse at RHS Wisley

In 2003, the company began a project to build a greenhouse on the RHS Wisley. The greenhouse was built by a team of over 50 staff. This project was funded by National Heritage Memorial Fund and The Countryside Agency. The RHS Wisley Greenhouse is now the UK's largest high-performance glasshouse.

In 2008, the company completed the commissioning of a biomass boiler that powers the RHS Wisley, generating enough electricity to supply most of the greenhouse and the visitor centre. This is the first such installation in a greenhouse of its type. In 2010, The Times newspaper reported that Greenhouse had installed a "fancy hydrogen fuel cell", "the world's first commercial fuel cell greenhouse", in its greenhouses.

In 2008, Greenhouse were granted planning permission by Hampshire County Council to build two new greenhouses at Hampton Court Palace. The building was completed in 2011. The greenhouses are part of the "Future Plant Exhibition", a large exhibition on urban plants.

In 2009, the South West Greenhouse Project was started. This project, which is a collaboration between RHS Wisley, Somerset County Council, and The National Trust, was completed in 2011.The RHS Wisley and Somerset County Council greenhouses are the first glasshouses to use the "Warm Water Path" technology. The project uses hydroponic towers to grow plants in the traditional way of water and nutrient-free compost and air pumped through the compost. The compost is fed from large drums buried underground. The plants grow at the surface where it is still cold and damp. A temperature of is maintained in the soil which is between from the outside. There are no weeds or pests to contend with. The warm water from the pipes below is piped to the pots which also use electricity for lighting. When the pots are done, the water is pumped back underground through a series of coils to keep the compost warm.

The South West Greenhouse Project includes three glasshouses, which have a combined total area of , as well as a nursery. The greenhouses were designed and created by the architect John Griffiths. The glasshouses at RHS Wisley are the first to be built with a "glasshouse effect".

In 2012, the company became the first building contractor in the world to be awarded a BREEAM certification for all its buildings.

Category:Glass industry of the United Kingdom

Category:Companies based in North Yorkshire 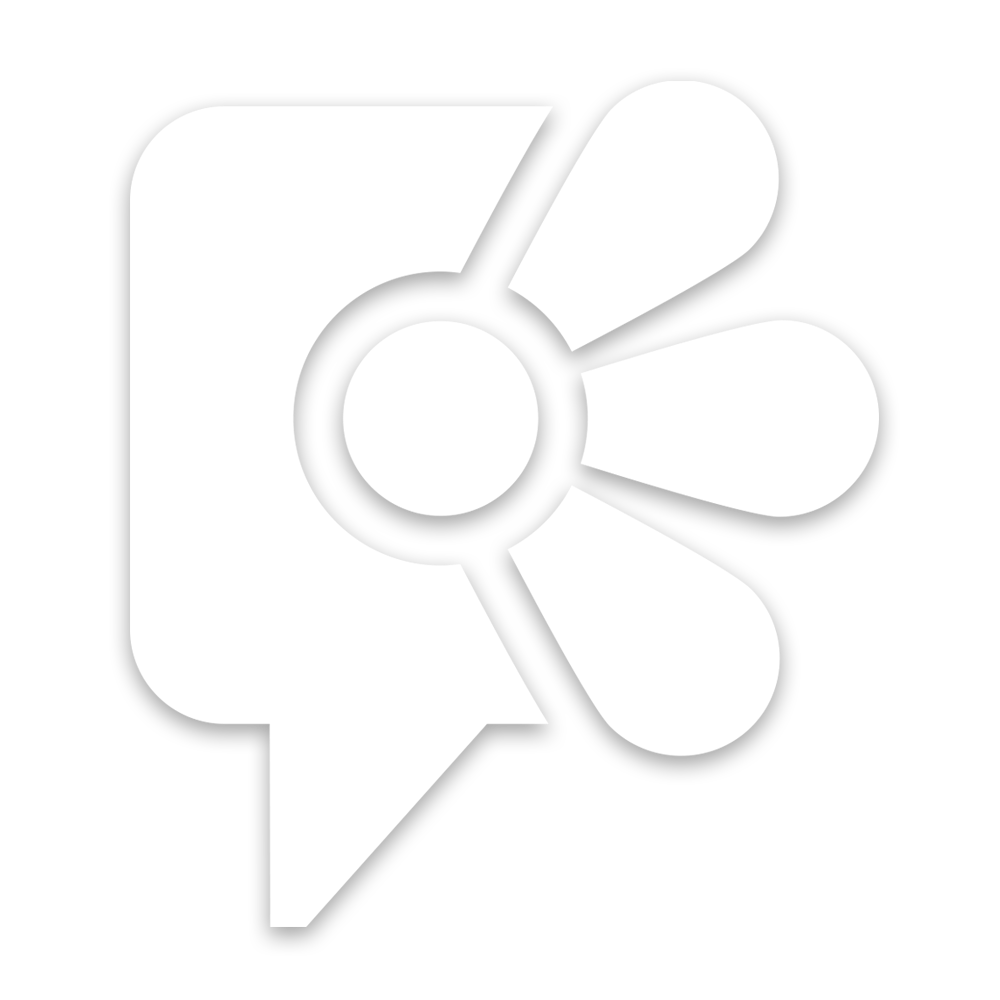 Why choose an electronic cat flap for your pets? 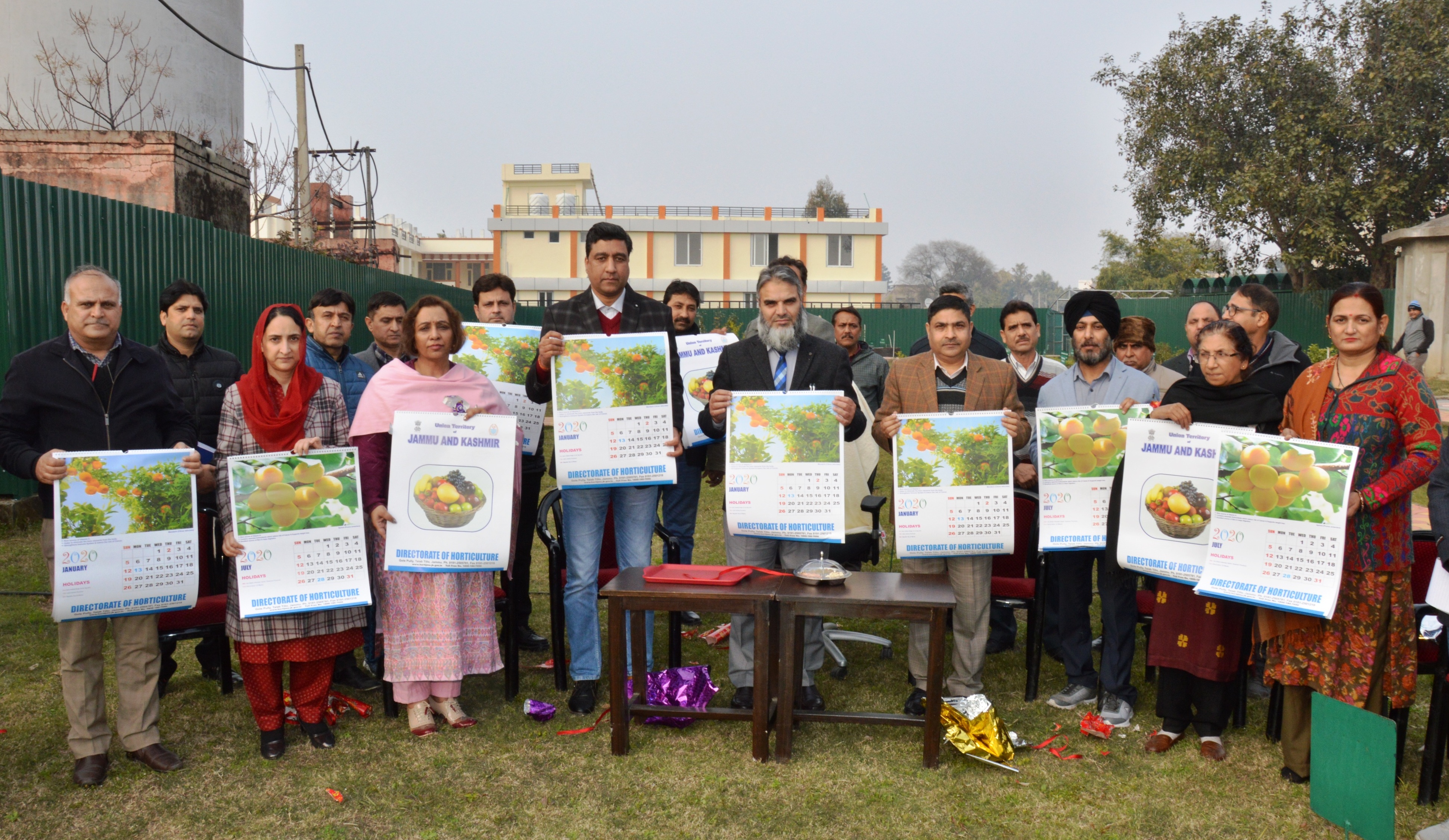 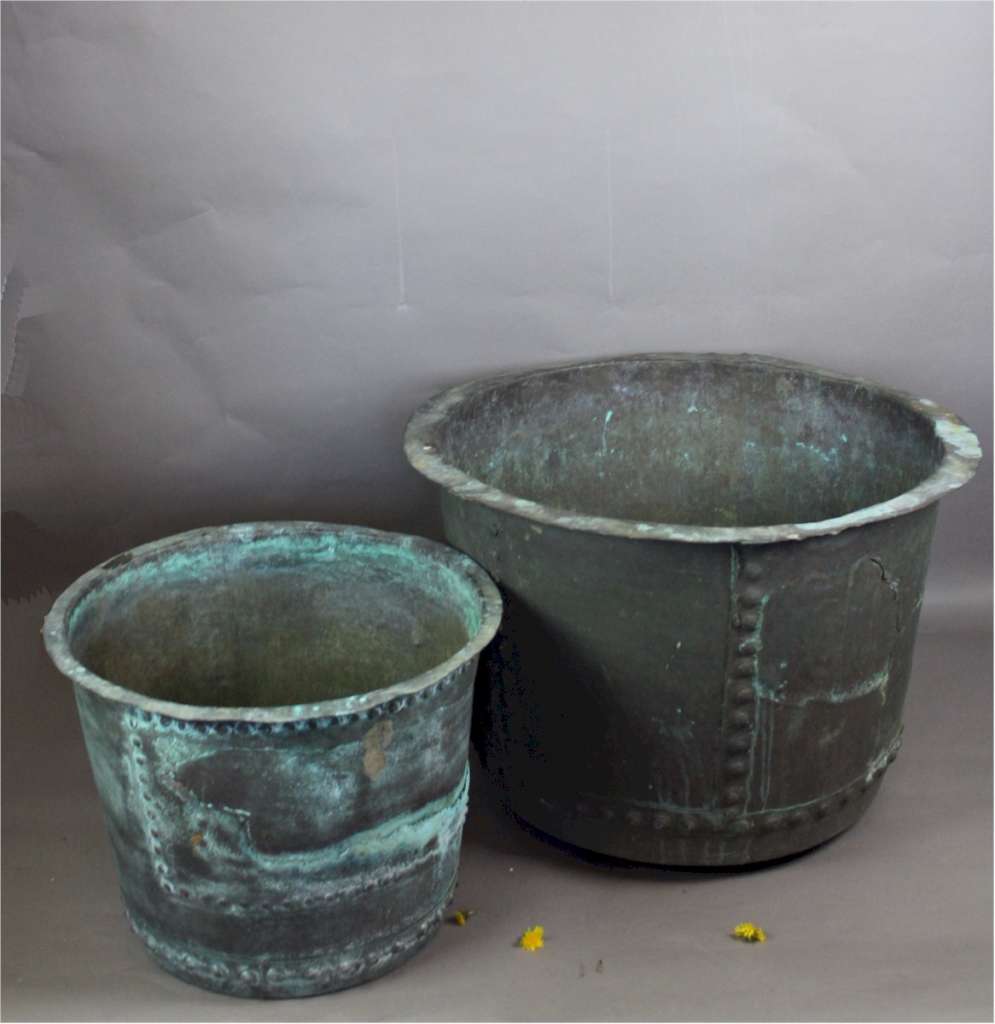 June in the garden, all the advice 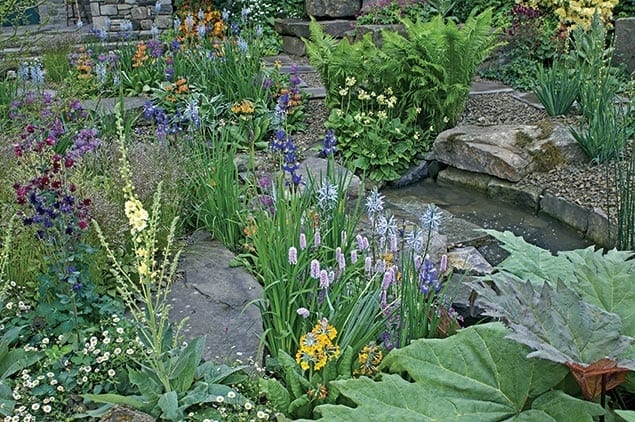 How to plant a rain garden in georgia